Michael Rafferty was born in Carlisle, Cumbria and read physics and music at The University of Lancaster, studying violin with Galina Solodchin and Nicholas Roth. During a period of postgraduate study in Cardiff, he developed an interest in theatre and co-founded Cardiff New Opera Group. Michael Rafferty made his conducting debut with the company’s first production of Peter Maxwell Davies’ The Lighthouse. Further productions followed, touring widely in Wales. In 1988 he co-founded Music Theatre Wales, where he was Joint Artistic Director for more than 25 years.  Notable opera world premieres included Lynne Plowman’s Gwyneth and the Green Knight and House of the Gods, Michael Berkeley’s Jane Eyre and For You, Philip Glass’ The Trial, John Hardy’s Flowers and The Roswell Incident, Andrew Toovey’s UBU, Param Vir’s Ion, Huw Watkins’ In the Locked Room and Crime Fiction, Nigel Osborne’s The Piano Tuner and John Woolrich’s In the House of Crossed Desires. National premieres have included the UK premieres of Philip Glass’ The Fall of the House of Usher and In the Penal Colony, Sciarrino’s The Killing Flower and the Canadian premiere of Birtwistle’s Punch and Judy. In 2016 Michael Rafferty conducted the world premiere of Stuart MacRae’s The Devil Inside with Scottish Opera (nominated for best Opera in the UK Theatre Awards 2016) and which toured to Toronto. This was followed by the world premiere of Michael Ellison’s Deniz Kustu with the Hezarfen Ensemble at the Istanbul Festival in June 2016.

Equally at home on the concert platform and in the studio, new music has also been an important feature of Michael Rafferty’s wider conducting work.  Repertoire has included John Hardy’s orchestral score to the film The Life Story of David Lloyd George, Veryan Weston’s Songs from a Prison Diary (Le Mans Jazz Festival) as well as performances with the BBC Concert Orchestra, Scottish Chamber Orchestra, London Mozart Players, Orchestre Symphonique de Mulhouse, Scottish Opera, Norway’s BIT 20 Ensemble, Musikfabrik of Cologne, The Composers’ Ensemble, PM Music Ensemble, Korea’s TIMF Ensemble and Turkey’s Hezarfen Ensemble. For 10 years, he was conductor of the Royal Welsh College of Music and Drama Millennium Ensemble. In total Michael Rafferty has conducted the works of over 100 living composers and more than 50 opera productions.

Many of his performances have been recorded on CD or broadcast on BBC Radio 3. Greek won the TMA Theatre Award for 'Outstanding Achievement in Opera' in the UK in 2011. The Watkins/MacRae Opera Double Bill was nominated for an Olivier Award in 2013 and MacRae’s Ghost Patrol won the South Bank Sky Award for Opera in 2013.

In 2010 he received an Arts Council of Wales Creative Wales Award and in 2016 was awarded an MBE for services to music in Wales.

Most recently, in 2017 Michael Rafferty founded UPROAR, Wales’ only professional ensemble dedicated to the performance of contemporary classical music. The ensemble has already had a game-changing impact for composers and audiences in Wales, having commissioned 13 new compositions from Welsh composers within its first year. 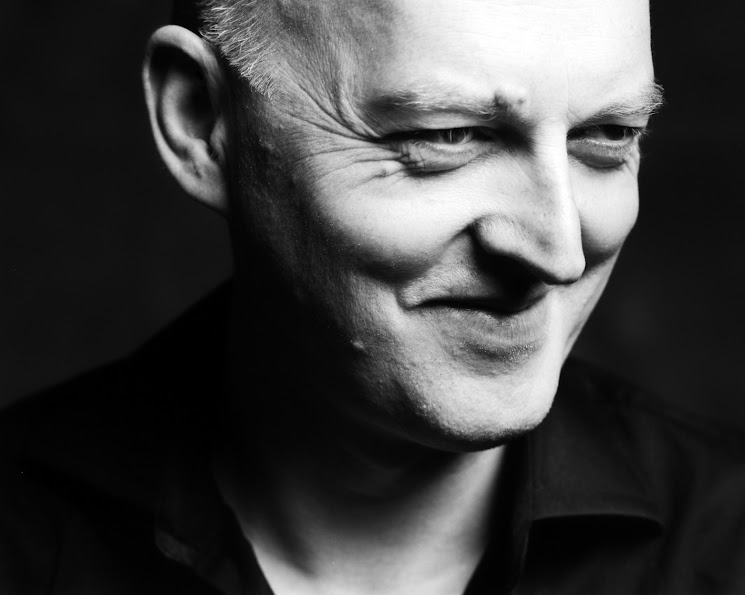 'In the end it is conductor Michael Rafferty to whom we should hand the victor’s spoils. He has not only understood the composer’s intent, empathizing with his special soundworld, conveying to young singers and instrumentalists alike how to phrase, how to breathe beauty into fragments, how to imbue a whisper with the power of a scream, but remains meticulously honest and loyal to the score. Here everything was in balance. Finally it was a case of prima la musica e poi le parole.'